Showing posts from August, 2016
Show all

August 27, 2016
This is my last post ever on this site.  I have moved to beginningprogrammer.com.

Why a Programmer Must Have Sales Skills 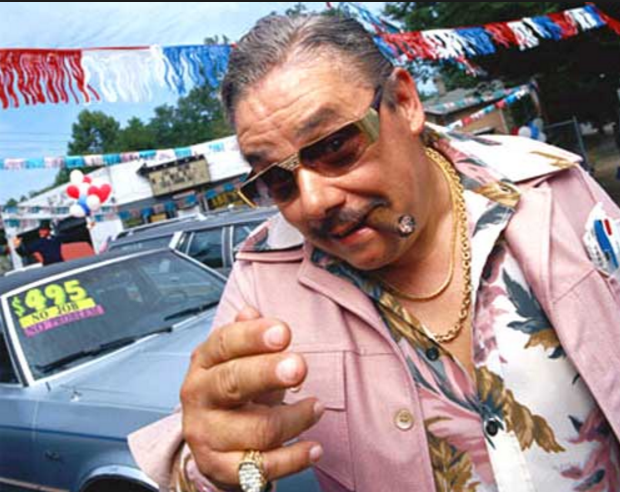 Have you ever had a great idea and pitched it only to have it ill received? Then later you found out that your idea is being implemented and the credit has gone to someone else?

This probably raised frustration or even anger within you.  Perhaps they stole your idea and in their ego-centric ways decided to steal all the glory for themselves.  How could they?!

Or perhaps there is another side to this.

Recently I brought up the idea to the my team that perhaps we should consider setting our focus to certifications, but not programmer certs but rather system certs... you know.. Security+, Network+, Oracle Administrator, that type of thing.  Our core application is a Java application that is hosted on Solaris servers.  Our contract has strict requirements for any one that touches those systems.

Me: "Hey, now that our development efforts are winding down and much of the work load is on the SA and DBA side what do you all think  about considering syst…
1 comment
Read more
More posts